Born on 21st March 1971 in Belgrade, Jelena Mijović graduated in Dramaturgy from the Faculty of Dramatic Arts in Belgrade. She has worked on television, writing screenplays for a number of cultural programmes and children’s series. From 1996 to 2004, she taught Dramaturgy at the Department of Dramaturgy and served as a consultant for TV screenplay at the Department of TV Direction of the Academy of Arts. As a dramaturgе, she has worked on productions by the Bitef Theatre, Yugoslav Drama Theatre, Atelier 212 Theatre (Belgrade); Macedonian National Theatre in Skopje (FYROM); Slovenian National Theatre (SNT) in Ljubljana, SNT Maribor (Slovenia); and The City Theatre Istanbul (Turkey). She has collaborated on the script for the film “The Balkans Isn’t Dead” written by the screenwriter Dejan Dukovski and Ana Lasić, directed by Aleksandar Popovski. She has been a dramaturgе for the Atelier 212 Theatre since 1999. 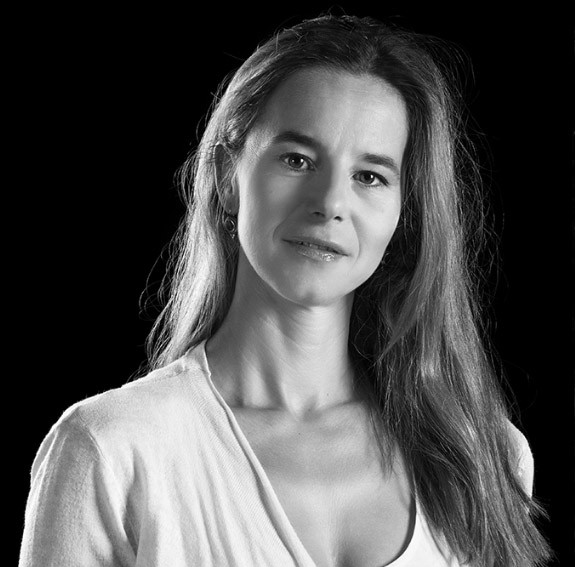