By and with: Marguerite Bordat, Raphaël Cottin and Pierre Meunier

Thanks to: Frédéric Kunze and Hans Kunze

“There   is a happy  and joyful feeling  in the act of breaking,  in granting oneself this right,  in putting all of one’s energy in  this task. There is this very first  and primitive pleasure of breaking what  precedes us, the things we inherited and  that sometimes burden us…. In Smashed to pieces,  the burlesque and liberating dimension of destruction  cohabits with a more touching and disturbing dimension  of destruction, a more subtle questioning of normal everyday  life.”

The show “Smashed  to pieces” (Buffet à vif) takes its source in the  “Sujets à vif”, an answer to the invitation of the SACD (French  Author’s society) and the Avignon Festival to Pierre Meunier and Raphaël Cottin to present a  piece together. Based on encounters and inventiveness, “Sujets à Vifs” invite two artists who are involved in two different artistic processes and who don’t yet know each other to create a short 30 minutes piece which is presented during the Avignon Festival. The original French title “Buffet à vif” is inspired by the original framework “Sujets à vif” and therefore cannot be translated as such.

[…]  Smashed  to pieces is  like a lucky bag  with a smell of fireworks  as a bonus! The never irrational  excessiveness of this performance has  the air of an extravagant lesson about  humanity and its efforts to exist.

Led  by two  clowns so  unlike and yet  so similar, this  theatre of destruction  and disintegration, fierce  and wanton, yet nonetheless  joyful (for breaking can be so  soothing) completes in its own way  an astonishing cycle of life.

Alpes, the Regional Council Auvergne Rhône Alpes and the County Council of the Allier Département. “La Poétique des Signes” has received financial support from the French Ministry of Culture DRAC Centre Val de Loire, the Regional Council Centre Val de Loire, the County Council of the Indre et Loire Département and from the city of Tours since 2014.

With support of European Capital of Culture Foundation “Novi Sad 2021” and program Teatroskop, initiated by the Institut français, Ministry of culture and Ministry of European and foreign affairs of Republic of France. 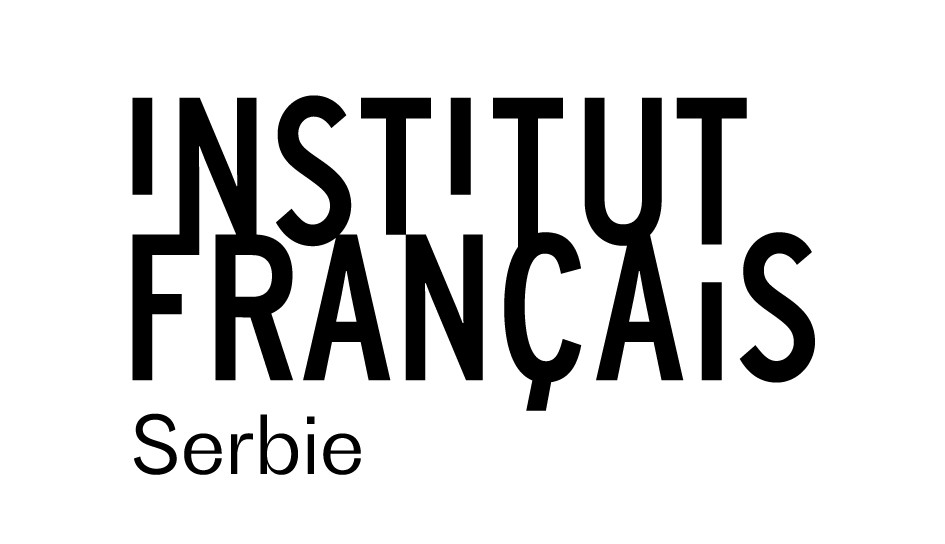 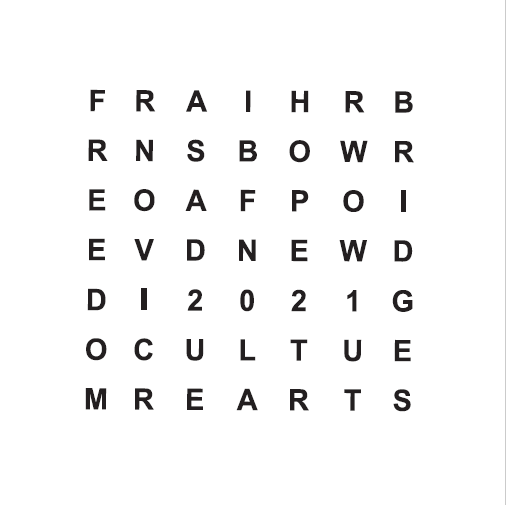